Where I Was and How I Found Peace


It was my first month away at college, Brigham Young University. The Deseret Towers dorm common area had a big screen TV playing the news when I first heard classes would likely be canceled for the day. I watched the replaying footage of the second plane striking over and over again while reporters cried on air. As a Communications student, I would see the same footage played over the coming weeks as we discussed the way this event had rocked and changed the industry. My RA was a mess, worried about her family in New York. Nobody could get through on the phones. I didn't think I knew anybody immediately affected by the attacks, but I was still in shock. How could this happen here?

On days like this one, war seems inevitable. There's a general sense of doom and unease. So I, along with tens of thousands of BYU students, filed into the Marriott Center for a prayer service--in place of the usual Tuesday devotional--searching for peace to quell the feeling of doom.

President Bateman said, "This morning, as most of you know, one of the greatest tragedies that has occurred on the mainland of the United States took place. Thousands of lives have been lost, and thousands have been injured." He appealed to us not to rush to judgment, not to be afraid, and to remember the good news of the gospel. Then he quoted Jesus:


"Let me turn to the words of the Savior. At the Last Supper, after finishing the meal, the Savior and his disciples sang the Hallel. The words of the Hallel are from Psalms 113 to 118. Chapters 113 through 116 are sung before the meal, in which thanks are given to God for the deliverance from Egypt; chapters 117 and 118 are sung after the Passover meal. I invite you today to read those chapters in Psalms.

Those chapters talk about being saved from death. They are talking about the Atonement. So, at the Last Supper with His eleven disciples—Judas having left and Jesus knowing where he was going—Jesus is then singing about His own death.
In that setting He went on to talk to His disciples about the most precious gift He had to give them. That gift was the gift of the Holy Ghost. These are His words: “But the Comforter, which is the Holy Ghost, whom the Father will send in my name, he shall teach you all things, and bring all things to your remembrance, whatsoever I have said unto you” (John 14:26).


“Peace I leave with you, my peace I give unto you: not as the world giveth, give I unto you. Let not your heart be troubled, neither let it be afraid” (John 14:27).

VIDEO: THE TIMES IN WHICH WE LIVE, October 2001 by President and Prophet Gordon B. Hinckley 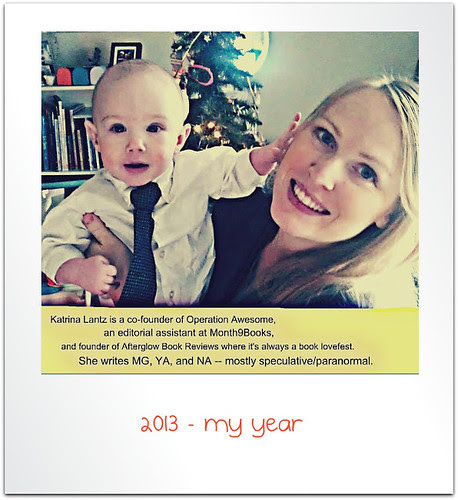 Brilliance by Katrina L. Lantz at 9:25 AM 0 comments